BlazBlue: Variable Heart (ブレイブルー ヴァリアブルハート) is a manga series published by Fujimi Shobo in Monthly Dragon Age. The scenario is written by Toshimichi Mori and the illustrator is Sumeragi.

This work, in the same vein as "BlazBlue: Remix Heart" which followed Noel, Tsubaki, and Makoto when they were still enrolled in the Military Academy, features the character Mai, original to the comics, as the protagonist. The story is written by producer Toshimichi Mori of Arc System Works, with illustrations by Sumeragi.[1] 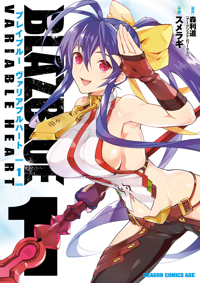 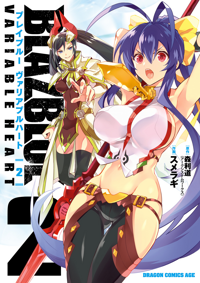 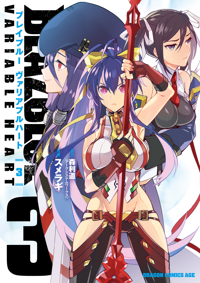